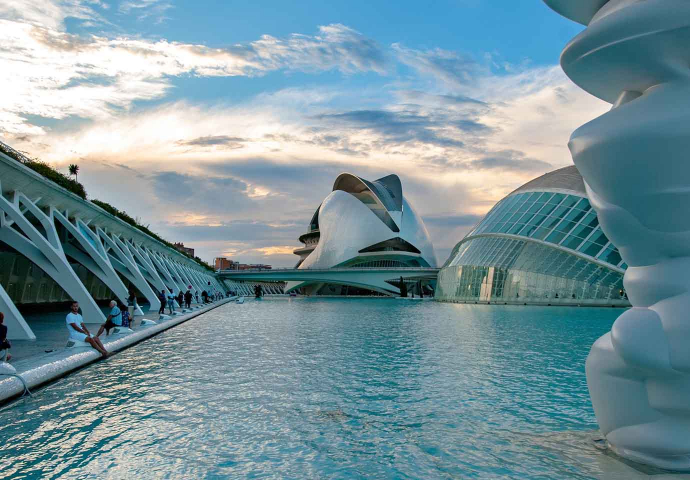 Spain, located on the Iberian Peninsula of Europe, has 46.6 million (2017) inhabitants and has an area of ​​505.992 km². Spain has four official regional languages: Catalan, Basque, Galician and Araneese.

Since the beginning of the sixties of the 20th century, Spain is known as a holiday destination, which is an important part of the economy. Spain is an important agricultural producer in Europe. Some products in this sector are lemons, oranges, olives and olive oil, nuts and grapes.

The country is one of the countries most affected by the economic crisis. Unemployment is the highest in the EU (2017) except for Greece. This is mainly due to the collapse of the Spanish housing market. It is expected that Spain will need years to get out of the economic crisis, which is longer than most other member states of the European Union. 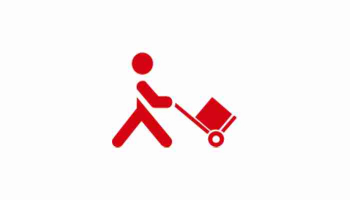 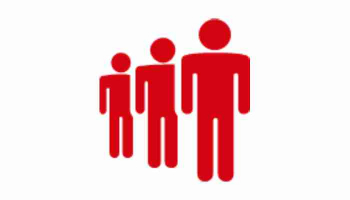 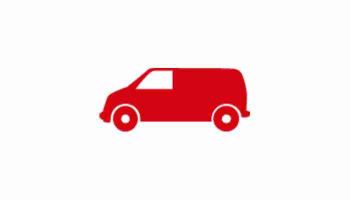 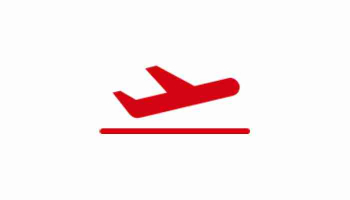